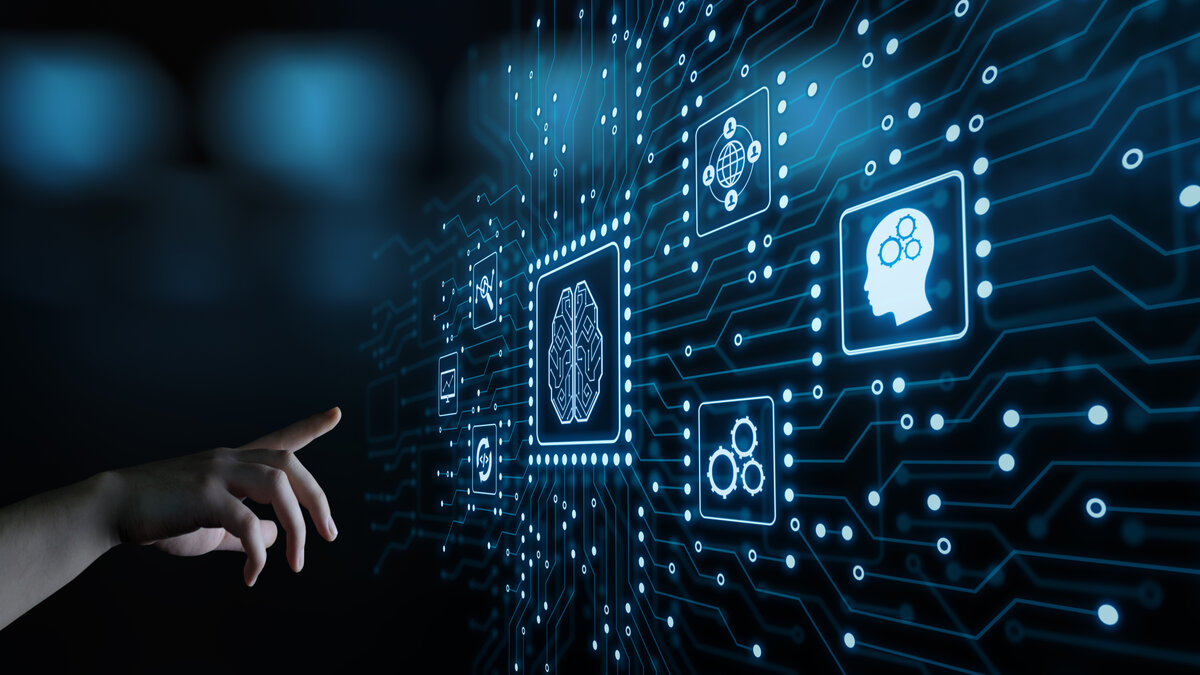 All research begins with the formulation of a hypothesis which is later examined on the basis of the collected data, and is either proved to be true or false. No experiment or research can ever be carried out without first formulating a specific and accurately worded hypothesis. A hypothesis is an assumption, proving the credibility of which is the ultimate goal of the research conducted. All data gathered from the experiment is subjected to statistical analysis and examination with the help of adequate statistical tools to reach the conclusion.

A scientist has the liberty to formulate any kind of hypothesis and test it in whichever way they deem fit to determine its acceptance or rejection as a theory. For this purpose, several statistical methods are at the disposal of the scientist, the most popular among which is called hypothesis testing. The most common hypothesis testing strategy applied is the A/B testing technique, although several other methods are available. The process of hypothesis testing includes the processes of experimentation on the subjects and/or conducting interviews and surveys, compiling the data achieved, and then analyzing the same to arrive at the conclusion.

What are Machine Learning tools and how can they help?

Machine Learning tools are certain applications of Artificial Intelligence that use algorithms to learn and develop themselves without much involvement of human efforts. These are programs that allow the software to become increasingly accurate in the prediction of outcomes without requiring explicit programming. Machine learning tools can play a huge role in increasing the power of hypothesis testing.

With the development of AI leading to tremendous progress in every field of human endeavor, scientists no longer have to wonder how to increase power of a test. The use of machine learning tools can work wonders in optimizing the speed and accuracy of hypothesis testing methods. The herculean task of applying statistics and calculating the results of an experiment manually has been made several times easier with machine learning tools stepping into the field. Various machine learning tools like the Critical Values Calculator can be used to determine whether a hypothesis would be accepted or rejected.

Find the Best Tools for Data Visualization and Exploration

Paving The Way To Gender Equity Through Stem Education

Apart from this, several hypothesis builder programs are also available which use machine learning tools to formulate and then analyze a hypothesis. A hypothesis testing roadmap or a charted-out plan for the entire process of hypothesis testing is another gift of machine learning tools that can be used to chalk out the entire procedure. According to Alpha investing rules, the p-values or probabilities of multiple hypotheses must be determined when they are subjected to be tested simultaneously. This is essential to bring down the rate of false discovery which can otherwise hamper the results. Finding the p-values in itself can be a complicated calculation that is easily performed by machine learning tools like the Critical values calculator.

Machine learning tools are not only effective in making the process of hypothesis testing easier, but they also increase the accuracy of the tests by identifying the different aspects of the experiment and the critical calculations required. They also reduce the chances of data loss and manipulation and minimize delays in the calculation procedures, thereby increasing the overall productivity.

How Worthy Are Instagram Pods For Your Social Media Business Strategy?

4 Best Mlops Platforms: Don’t Miss Out On These!